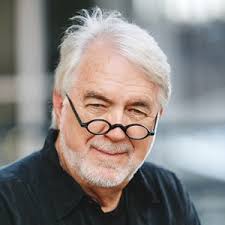 While working on a lionfish thriller screenplay he became interested in the impact that Lionfish are having on reef systems and on people as a geo-political and social problem in the small island nations of the Caribbean. Hart lives in NYC when he is not diving. Jim’s IMDb page 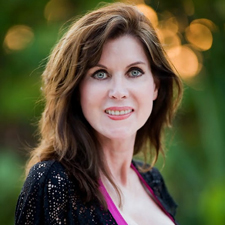 Stacy has been an avid SCUBA diver since 1973 and lives to dive. She has a master’s degree in Industrial and Organizational Psychology and lives in Las Vegas with her husband.

It became clear during research for a lionfish thriller screenplay that our Caribbean reefs are being threatened by many factors, including the invasive IndoPacific lionfish. Stacy firmly believes that now is the time to face this nemesis. 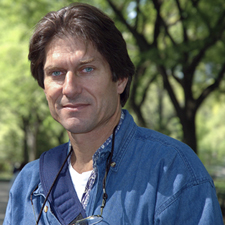 Courtney is a Caymanian professional photographer who has made over 5,000 dives in Grand Cayman since 1983. He is a personal witness to the effect that over-fishing has had on our diving tourism product.

An ardent proponent to reversing that trend, he is equally concerned about the additional burden that the lionfish invasion places on reef fish recovery.